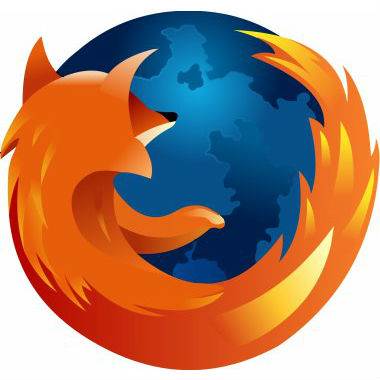 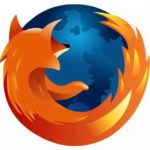 Mozilla has released security updates to address multiple vulnerabilities in affecting two of its Firefox browsers, Firefox and Firefox ESR.  A remote attacker could exploit some of these vulnerabiltiies to take control of an affected system.

The next update from Mozilla is scheduled for December 13.