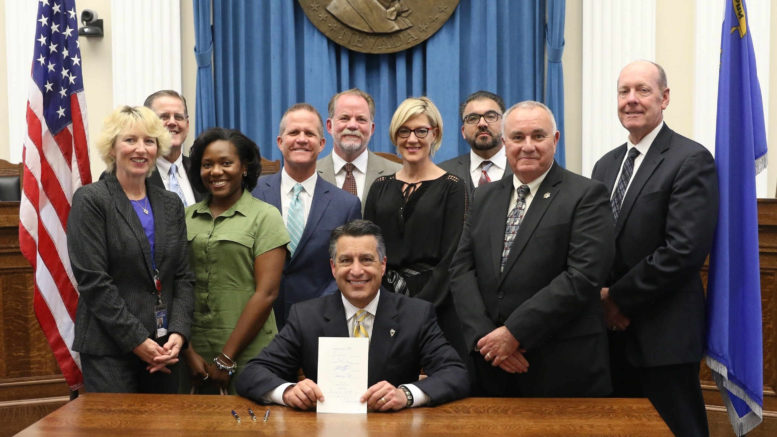 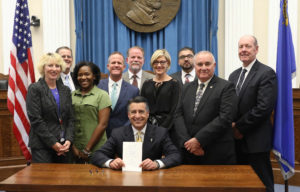 “There are now five battlefields in our constant fight for safety and security:  land, sea, air, space and cyberspace,” Sandoval said in a statement.  “I’m product to create Nevada’s first Cyber Defense Center which will be tasked with detecting, preventing, and responding to attacks.  We must remain vigilant and stay ahead of those who seek to steal our private information and endanger our resources.”

The OCDC will operate under the Department of Public Safety and is tasked with periodically reviewing state IT systems and identifying risks in those systems, while creating policy and making recommendations, in the name  of building infrastructure that can withstand digital attacks.   As a “nerve center” for statewide cybersecurity, the OCDC will be engaged in response and threat mitigation.

The bill directs partnerships to be formed between the OCDC and the Nevada System of Higher Education, local governments, and the private sector IT and cybersecurity firms that could assist the government in establishing its cybersecurity defense plan.   With our statewide network (NevadaNet) and our growing cybersecurity infrastructure and capabilities, NSHE will be a significant partner in this endeavor to safeguard the State’s digital infrastructure.