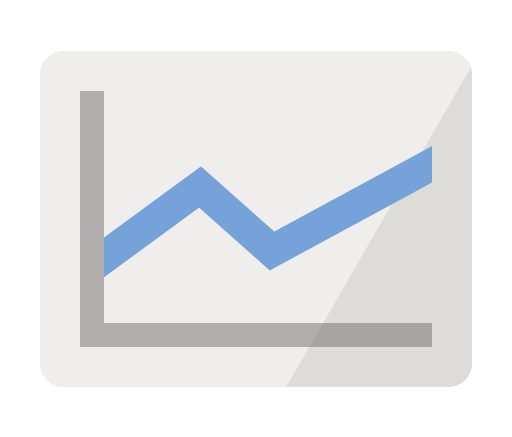 Respected research organization, The Ponemon Institute, released its 2017 Cost of a Data Breach report in June.  Globally, there have been some improvements related to cost of a breach however, when looking at the cost of a breach in the country specific report for the United States, the cost has increased.   Higher Education in particular continues to be in the top tier globally and regionally for data breaches.

Here are some additional highlights specifically from the United States report:

Detection capabilities is crucial to reducing the overall cost of a data breach.  The longer an intruder remains in your environment undetected the more damage they will do.   Developing incident response plans or moving toward a continuous response model have tremendous benefits to reducing the “dwell time” of an attacker.  Last, NSHE continues to develop and improve upon our threat sharing model.   The more intelligence shared within our community the better equipped we all can be to combat threats, improve detection capabilities, and reduce overall costs in the event of a compromise.

Complete copies of the global and country reports are available through the sponsor of the report, IBM at the link below: